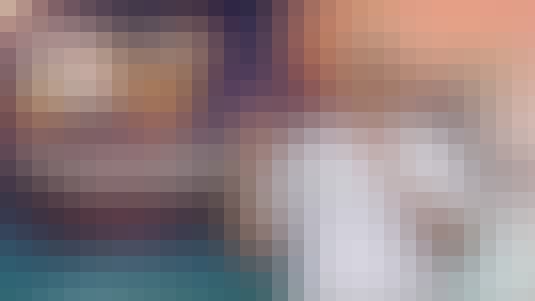 The course on State and Local Governance: Machinery & Processes comprises of learning about governmental agencies and democratic decentralized institutions established at state, district and sub-district levels and the processes associated with these bodies. This level of the administration is highly significant as it provides a platform to the people to have a direct interface with the various organs of the state.The course covers the State Legislature and State Administration and its important institutions like the Governor, the Chief Minister and the Council of Ministers, State Secretariat and the Chief Secretary etc. The students in this course will also be enlightened about the district administration including Autonomous District Councils in North Eastern States and executive officer at this level of administration, popularly known as District Magistrate/ District Collector or Deputy Commissioner.
The evolution of local governance and present system of Panchayati Raj Institutions, various types of Municipal bodies along with their constitutional models in the form of 73rd and 74th constitutional amendments and institutions like – State Election Commission, State Finance Commission - and District Planning Committees are also the main constituents of the course.The course is 15 weeks long academic program. The learners in this course will be instructed through e-Texts and Video Lessons. They will also be encouraged to explore Further Readings and motivated for actively participating in Group Discussions. Regular interactions with the Teaching Team will be provided to clarify the doubts of the course participants.

Start your review of State and Local Governance: Machinery & Processes