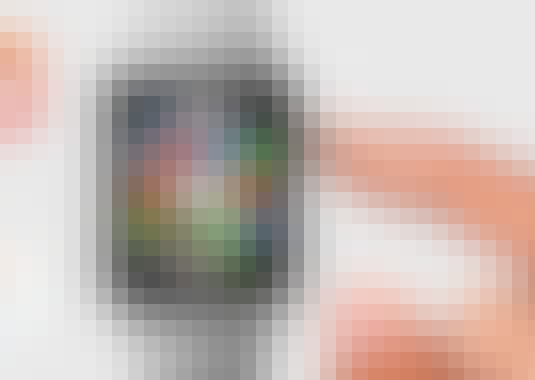 Go to class
Learn all about the Apple Watch by creating 3 Simple Apps.

Do you want to become an Apple Watch Developer?

Do you want to create apps for the Apple Watch? And be proficient at Swift?

Well, you're in the right place!

The Apple Watch is going to be one of the biggest launches of Apple till date. It's a completely new device! And that's why I want you to be ready to cash in when the time comes.

Take this course now and have your own apps available at the time of the Watch's release. I believe that the best way to learn is by doing. Thus, in this course, we'll cover all you need to know about Swift, and create some simple applications to get you started. The best part? It's completely FREE!

This course contains over 38 lectures covering 4 hours worth of content, and you'll get exercises to go along with it to test out what you've learned. We'll start off create understanding how Xcode works and how to create an Apple Watch App. After than, we'll move on to Swift, covering everything from commenting to classes. Later, we'll begin the first of 3 apps, starting with a Click Counter, and then moving on to a neat Stopwatch and then a terrific Tip Calculator.

Throughout the journey, I'll be with you every step of the way, answering all your questions and doubts, and making sure you actually understand the code that you are writing.

Well, what are you waiting for? Go on and jump into the World of Apple Watch Development!

Avinash Jain and The Codex

Start your review of Introduction to Apple Watch Development