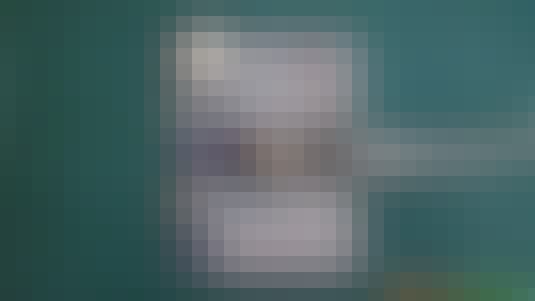 Sample codes are provided for every project in this course.

You will receive a certificate of completion when finishing this course.

There is also Udemy 30 Day Money Back Guarantee, if you are not satisfied with this course.

This is a project-based course. The main goal is to show you the complete flow how to build AIoT from theory to prototype. The point is to apply the concepts that you will learn in this course to your own projects. At the end of this course, you will be able to combine various kinds of knowledge that you may have studied at university, such as Artificial Intelligence, Programming, and Embedded System, in order to build the complete prototypes.

So, click the course button and see you inside the course.

Start your review of Artificial Intelligence and IoT: Naive Bayes