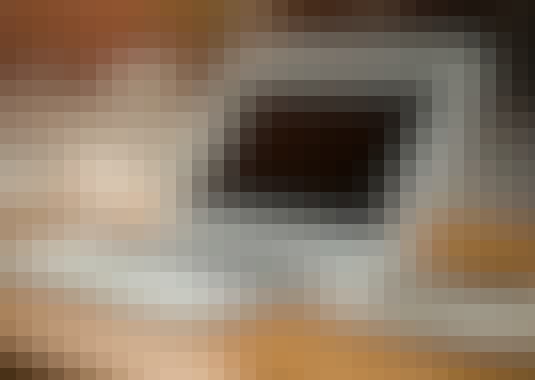 Get to know Cisco ACI with your instructor, Jason Lunde, a certified CCIE in both Data Center and Routing and Switching. In this initial series we will not overwhelm you with information, but rather strive get you accustomed to ACI, how it operates, and how to actually do the work within the APIC GUI! This is about 9 hours worth of ACI goodness! If you are preparing for the DC v2 exam, this will be the perfect series to obtain the information that you will need to know in order to be successful in the lab examination (within the scope of ACI).

Unlike most traditional courses, I will take you through the implementation of an ACI infrastructure from a real-world perspective. You will learn most of the terminology associated with Cisco’s ACI, as well as the basic networking constructs such as bridge domains and contexts.

Most implementation are not going to be ‘strictly ACI’ either, so I take you though how to extend layer-2 and layer-3 out of, and through the ACI domain. This includes using some of our favorite protocols such as BGP, OSPF, EIGRP, and vPC!