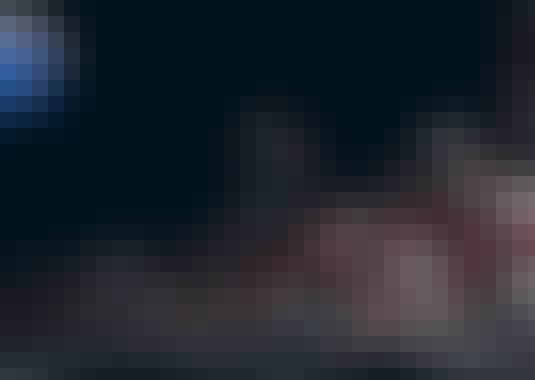 This training is an introduction to the concept of Data science domain and its application using R programming language. The web is full of apps that are driven by data. All the e-commerce apps and websites are based on data in the complete sense. There is database behind a web front end and middleware that talks to a number of other databases and data services. But the mere use of data is not what comprises of data science. A data application gets its value from data and in the process creates value for itself. This means that data science enables the creation of products that are based on data. The tutorials will include the following;

Start your review of Data Science with R - Beginners