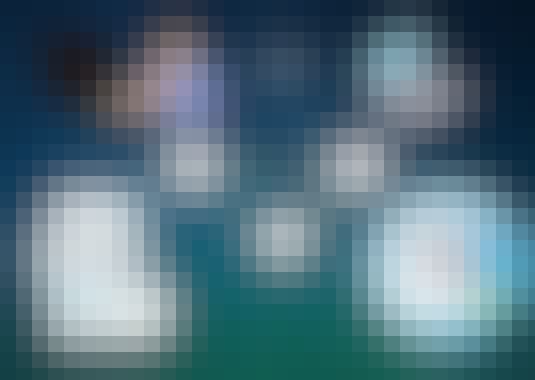 Go to class
Introduction to Automata Theory, Languages and Computation

At the end of the course, the students will be able to:

Start your review of Formal Languages and Automata Theory