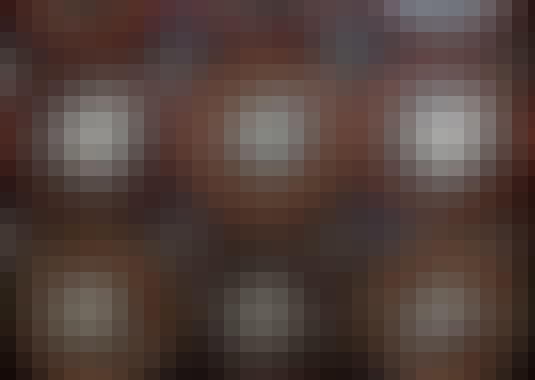 This is the most compendious and extensive, yet very straight forward course on the Theory of Automata and Computation. Whether you are a beginner in Computer Sciences , already know basics of Formal languages and theoretical models for machines or want to learn the advanced traits in the Theory of Automata and Computation, then this course is for you.

In this course, I will teach you the Theory of Automata in a very simple and interactive manner.

With over 25 lectures that comprise of three and half hours of video lectures, we have tried not to leave any minor detail without explaining it. This course includes quizzes at the end of major sections which will help you in your course exams or other competitive exams. Each and every topic has been covered with ample and elaborate examples to make your concepts precisely clear.

In this course on Theory of Automata we cover wide range of topics, including:

Start your review of Theory of Automata and Computation