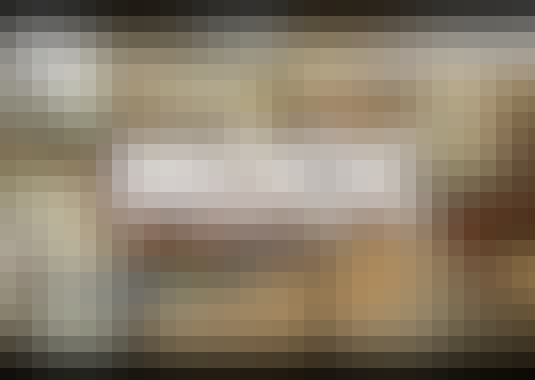 The complete course consists in30 video lessons of about 12 minutes each. The course willremain available permanently at Udemy, so you may complete itat your own pace, without time limit.

Since December 31, 2018, we will NOT deliver paid virtual certificates from the Universidad Diego Portales, even if it could say the opposite in the first and last video of the course. We apologize for the inconvenience this may cause.

Start your review of Gender Equality and Sexual Diversity