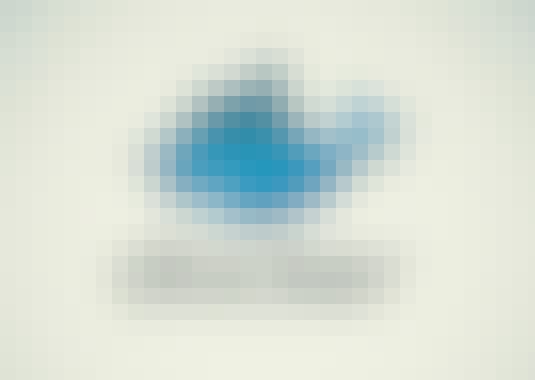 Go to class
Complete Hands on Course for Java Developers

This course is a 100% HANDSONcourse for Java Enthusiasts who want to use DOCKERTo Build->Ship->Run Java Apps using Docker and want to learn thru 10+ real world hands on use cases. This course is optimized for the busy professional with real world use cases examples and problem solving. The student registering for the course should be able to dedicate time towards Hands on labs to get a clearer understanding on how to use docker.

Start your review of HANDS ON DOCKER for JAVA Developers