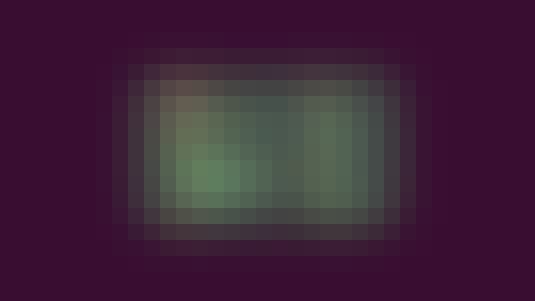 Collection of Linux command-line tutorials, focused on the BASH shell.

The command line, also referred to as the shell, can be quite easy to learn and use, and its value soon becomes apparent after a little practice. Even a basic familiarity with it can make computers easier to use and facilitate performing tasks that might be difficult or impossible with a GUI. Such familiarity can also lead to an improved understanding of how computers actually work.

Get to know the Linux Commands watching these videos . Every video shows how to perform one task, in a practical and concise approach. By the end of it you will be familiar with most of the common Commands we normally use on computers. It is intended for the absolute beginner in a GNU/Linux environment. The series is thought and build with the end user in mind: we don't assume you know anything, we try to be as practical as possible, building up from the most basic stuff up to the more fancy configurations. We hope you will enjoy watching them!

...………So lets start wave your neurons with Ubuntu Linux.