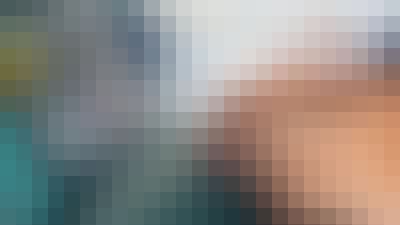 What you'll learn:
-> Build small scripts and automate things in Linux. Students should be able to use linux commands to efficient work.

Take each isolated script and go through various parts and understand the nitty gritty of the scripts and how to efficiently join them to make a functional script.

Create scripts from set of Linux commands and integrate with some useful real life applications.

Easy to understand example at the same time maintaining the practicality and isolation.

Very detailed description with practical example as to how to do file operations using shell script.

Detailed description of Background and foreground processes and how to switch between them.

How to check the process details and memory consumption with top and ps commands.

How to trap a signal and send a signal to a shell script, which would help in preventing your program from abnormal termination due to ctrl +C press or due to other signals.

Overview of inode and how to create a symbolic link.

Learn about case statement in Linux and examples of the same.

How to use iteration in Linux like for, while and different ways to achieve the same.

Detailed explanation with example as to how to read user input and process the same.

How to effectively use array and how to represent them.