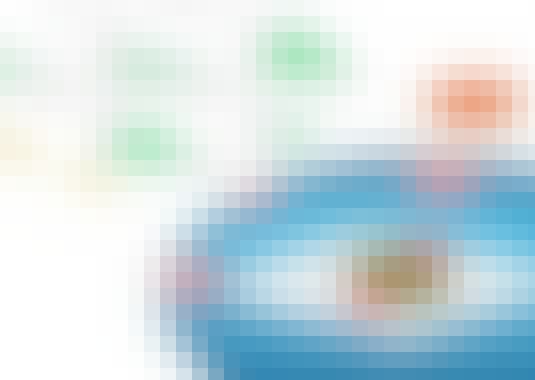 Building on the Foundation:

You will learn the following concepts with examples in this course:

Normal distribution describes continuous data which have a symmetric distribution, with a characteristic 'bell' shape.

Binomial distribution describes the distribution of binary data from a finite sample. Thus it gives the probability of getting r events out of n trials.

Central limit theorem (CLT) establishes that, in some situations, when independent random variables are added, their properly normalized sum tends toward a normal distribution (informally a bell curve) even if the original variables themselves are not normally distributed.

Decision making: You can calculate the probability that an event will happen by dividing the number of ways that the event can happen by the number of total possibilities. Probability can help you to make better decisions, such as deciding whether or not to play a game where the outcome may not be immediately obvious.

CRISP-DM is a cross-industry process for data mining. The CRISP-DM methodology provides a structured approach to planning a data mining project. It is a robust and well-proven methodology.

Analysis of variance (ANOVA) is a collection of statistical models and their associated estimation procedures (such as the "variation" among and between groups) used to analyze the differences among group means in a sample. ANOVA was developed by statistician and evolutionary biologist Ronald Fisher.

Through our Four-part series we will take you step by step, this course is our third part which will solidify your foundation.