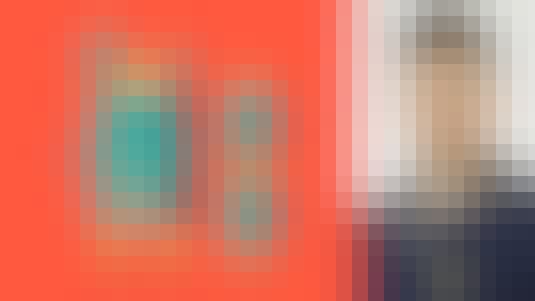 Learn the basics of unit testing with NUnit and C#.

This course is all about writing unit testsusing C# programming language andNUnitas aunit testing framework.Today unit testing is anabsolutely required skill from any professional developer. Companies expect from developers to know how to write unit tests.

Learning unit testing puts a powerful and very useful tool at your fingertips. Being familiar with unit testing you can write reliable and maintainable applications. It is very hard to lead a project which is not covered by unit tests.

This course is primarily aimed at beginner developers.

We start with basics of unit testing. What is a unit test? What unit testing frameworks exist? How to run and debug unit tests. After getting acquainted with the basics, we will get to theNUnitframework. Here you’ll learn how to install the framework, set the runner. Then you’ll learn the basics of assertions and arrange-act-assert triplet. Other key features of NUnit are also covered: