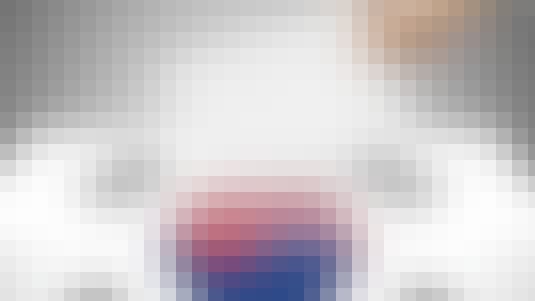 This course will select six most outstanding issues in contemporary Korean politics and will engage in an in-depth, interactive inquiry of those issue. They include Korean politics in history, institutional setting of Korean politics, and dynamics of political culture in Korea, profiles of political leadership, myth and reality of the developmental state and the Korean economic miracle, and debates on Korean unification. The course will expose students to contending theories and empirical reality at first hand.

After completing this course, learners will be able to
1. Grasp the most salient and timely aspects of Korean politics..
2. Place South Korean politics in comparative perspectives.
3. Digest a delicate mix of theory and practice regarding Korean politics.
4. Come up with new interpretations of political development in South Korea.
5. Most importantly renew their genuine interests in Korea and Korean politics.