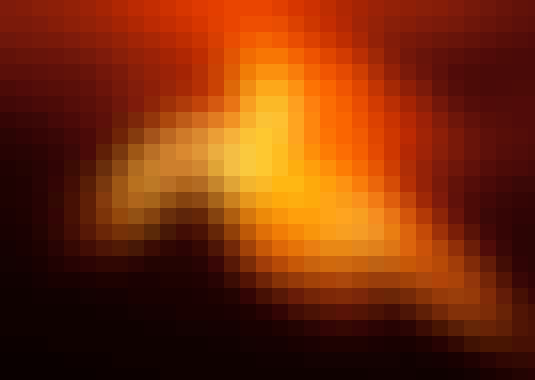 Geoscientists define a “living planet” as one with active volcanism. By this definition our Earth is very much alive, with many eruptions each year and with a far greater number of “active volcanoes” that can potentially erupt in any given year.

In detail, each eruption is different. Every volcano is its own physical and chemical system, occurs in its own geological location, is subjected to its local stress field, and is at its own stage in evolution in geological time.  External triggers of volcanic eruptions are also believed to play an important role.

How are such models constructed? They must rest on a basis of a mechanistic understanding of what volcanoes are, and what they are doing – not just during eruptions but also in the events leading up to eruptions, and not just at the Earth´s surface but also at depth, where the magma is being prepared for the next eruption.

In addition to field observations of past eruptions, monitoring of signals from magmatic systems, and computer-based simulation of volcanic eruptions, increasingly, high pressure and high temperature experiments are employed in order to answer the question of how volcanic systems work.

These controlled laboratory conditions for experimental volcanology are transforming the study of volcanoes from a chiefly observational discipline where eruptive mechanisms were developed via theoretical analysis of such observations, into a fully modern scientific discipline where such theoretical approaches are either verified or rejected, by the experimental picture of what is possible and what is not.

This course shows you how such experimental insight is obtained and what it tells us about erupting volcanoes.

Week 1: The Earth as a living planet: The five big extinctions during Phanerozoic times; Volcanic fatalities; Volcanism in the Solar system; Volcanism on Earth; The essence of volcanism;

Week 2: The Earth as a living planet: Volcanoes on Earth: magnitudes and landforms; Explosive and effusive volcanism; Videos of Merapi and Etna volcanoes; Volcanic materials; mineralogy and fragment classification; Chemical and mineralogical classification;

Week 10: Volcanic hazards: how to get information from volcanological maps; Impact and relevance; Volcanoes and Mankind; Hazards mitigation; Examples from the Vesuvius case; Video from Vesuvius with animations;

4.7 rating, based on 3 Class Central reviews

Start your review of Volcanic Eruptions: a material science.