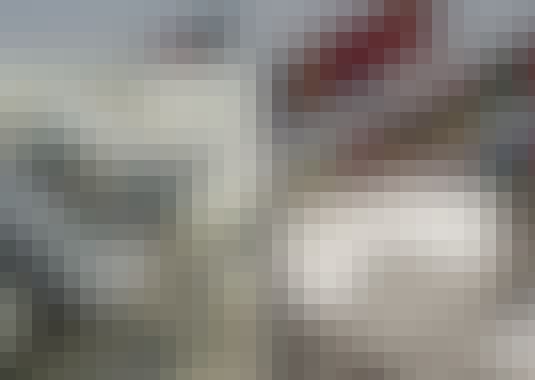 Discourse on war and peace has gone through a remarkable transition during the two decades after the end of the Cold War. We do not have to worry of major nuclear wars, and then, no longer can we anticipate stability based on nuclear deterrence. We have no immediate threat emanating from a belligerent adversary equipped with a major arsenal, but we observe a number of small to medium military powers that are more belligerent than the days of the Soviet Union. We have more democracies in the world, and yet are far from the democratic peace that has been imagined by the students of international relations.

This course aims to nail down some of the basic issues that have been argued in the current research on peace and security. The questions are all deceptively simple enough, but then the answers will all be ambiguous at best. It is my hope that you will be able to provide better answers than those given in the course by developing your own analytical capacity.

The course is divided into four parts:

4.4 rating, based on 8 Class Central reviews

Start your review of Conditions of War and Peace