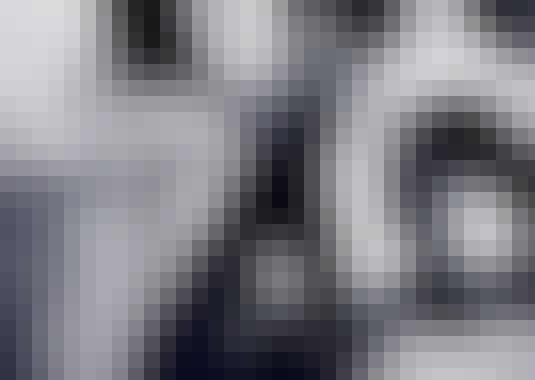 If you had been alive at the start of the eighteenth century, your material well-being would have been much the same whichever region of the world you lived in, and it would almost certainly have been a precarious existence.  Go back 300 years before the eighteenth century, and not much was different.  But come forward 300 years to the present, and we see a startling transformation.

Incomes in some parts of the world have increased more than ten-fold; and now it most certainly does matter where you live – with income differentials of 50 times between the world’s richest and poorest countries.  What has changed in the past 300 years is the development and application of new technologies at a pace unprecedented in human history – the steam engine, electricity and the computer, to name just a few.  With these developments, for those who have access to them, have come huge gains in living standards.

In this course we’ll explore the spectacular (but uneven) story of economic development – beginning with the Malthusian era, moving on to the take-off of growth in the Industrial Revolution and the Great Divergence in living standards that followed, and finishing in the present with the Global Financial Crisis.  We’ll cover the main episodes and events in the development of the world economy in the past 300 years, and have something to say about most regions of the world.  As well as dealing with ‘what happened’, the course will emphasise what is known about ‘why’ – and what lessons historical experience can provide for understanding how some countries today are so rich yet others remain so poor.

The course will cover the development of the world economy by concentrating on the following main episodes and events:

Start your review of Generating the Wealth of Nations