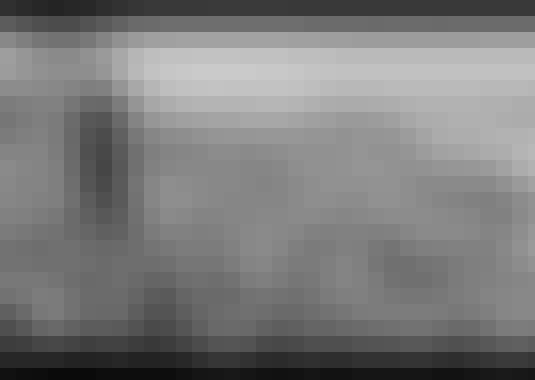 What is your understanding of World War I? Brave men led to their deaths by stupid officers? A war of trenches, mud and barbed wire in which there was no victor?

In this short, free online course, we offer you the opportunity to uncover both the mechanics and the memory of the Great War. Focusing on the Western Front, the most important and bloody theatre of the war, we will examine how the Allied armies experienced a ‘learning curve’. We will see how they integrated new training, techniques and technologies, to end the stalemate of trench warfare, defeat the German invader and liberate Belgium and northern France from four hard years of military occupation.

The course compares and contrasts the reality of the First World War - a costly and wasteful conflict, but one that ended in a decisive victory over German aggression - with our memory of it today, a war that was both senseless and ineffective. Throughout, we will focus on the experiences of soldiers in the British, French, German and American armies, as these formed the majority of soldiers on the Western Front. This includes soldiers from the British and French empires, including Australian, Canadian, Indian, New Zealand, Algerian, Moroccan and West African soldiers.

You will learn with John Connor, one of Australia’s leading military historians, and a team of international historians. They will draw on the latest historical research to offer new insights and engage with old myths, helping you understand a conflict that, despite occurring a century ago, still resonates with people today.

The course is presented in three parts:

Part 1: An overview of the Great War. We concentrate on the conflict on the Western Front, and explore the development of an unprecedented type of combat, trench warfare.

Part 2: The ‘learning curve’. In this section we compare how the British, French and German armies attempted to end the stalemate of trench warfare by developing new technology, training and tactics.

Part 3: Remembering the First World War. We explore how the social and political landscape has shaped and changed the memory of the War over the last century, and how art, poetry and novels have contributed to that understanding.

Image credit: with permission from National Library of Scotland.

No particular background is required; everyone with an interest in the First World War is welcome to participate in the course.

Start your review of World War 1: Lessons and Legacy of the Great War