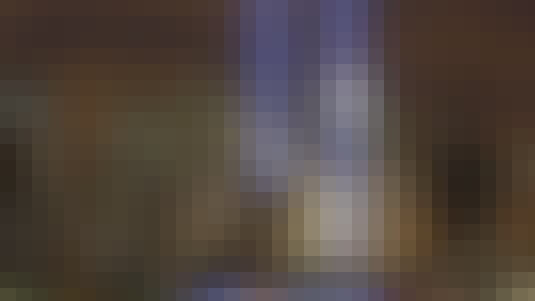 This course will explore the forces that led to the 9/11 attacks and the policies the United States adopted in response. We will examine the phenomenon of modern terrorism, the development of the al Qai'da ideology, and the process by which individuals radicalize towards violence.

Start your review of Understanding 9/11: Why 9/11 Happened & How Terrorism Affects Our World Today