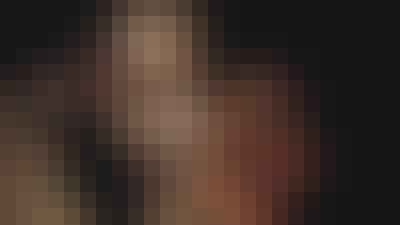 Start your review of Ancient Egypt