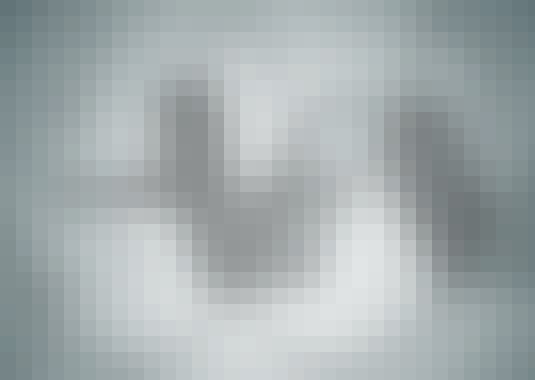 Calculus is about the very large, the very small, and how things change. The surprise is that something seemingly so abstract ends up explaining the real world. Calculus plays a starring role in the biological, physical, and social sciences. By focusing outside of the classroom, we will see examples of calculus appearing in daily life.

NOTE: Enrollment for this course will close permanently on March 30, 2018. If you enroll prior to that date, you'll be able to access the course through September 2018.
Welcome to Calculus One
Welcome to Calculus! Join me on this journey through one of the great triumphs of human thought.

Functions and Limits
Functions are the main star of our journey. Calculus isn't numbers: it's relationships between things, and how one thing changing affects something else.

The End of Limits
People have thought about infinity for thousands of years; limits provide one way to make such ponderings precise. Continuity makes precise the idea that small changes in the input don't affect the output much.

The Beginning of Derivatives
It is time to change topics, or rather, to study change itself! When we wiggle the input, the output value changes, and that ratio of output change to input change is the derivative.

Chain Rule
The chain rule lets us differentiate the composition of two functions. The chain rule can be used to compute the derivative of inverse functions, too.

Optimization
In the real world, we must makes choices, and wouldn't it be great if we could make the best choice? Such optimization is made possible with calculus.

Linear Approximation
Replacing the curved graph by a straight line approximation helps us to estimate values and roots.

Techniques of Integration
Integration by parts is the product rule in reverse. Integrals of powers of trigonometric functions can be evaluated.

Applications of Integration
We have already used integrals to compute area; integration can also be used to compute volumes.

Start your review of Calculus One