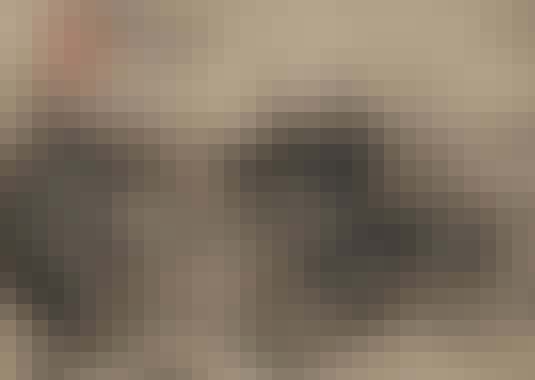 History of China: Bronze Age to the Last Dynasties explores the development of this great civilization from the Neolithic to the last dynasty. We see the formation of political structures and social practices that have lasted into the present; we learn to appreciate artistic and literary traditions of sophistication and refinement; we inquire into its philosophical and religious legacies and their significance for our own lives; and we trace the creation of the largest economy in world history.

Explore the development of Chinese civilization with this comprehensive series on the history, geography, and culture of the country. From the Neolithic to the creation of the largest global economy in world history, this course will help you gain a critical appreciation of China's literary, philosophical, political, and cultural resources.

The political and moral ideas of ancient China are an ever more important part of the country’s modern identity. This series will show how China’s civilization developed and how it became the world’s first centralized bureaucratic state governing the largest population in the world. We will learn why the family is so important in Chinese culture, how Buddhism became part of everyday life, and how the high culture of the literati came to include not only the refined arts of calligraphy and classical Chinese poetry but also dramas and novels. All in the context of a constantly shifting political landscape as empires, dynasties, and economies rose and fell.

Join us to gain an appreciation for the artistic, literary, philosophical, religious, and political traditions of the people who created the largest economy in world history.

Courses under this program:
Course 1: China’s Political and Intellectual Foundations: From Sage Kings to Confucius

Learn about China’s origins, its integral early thinkers, and competing states and schools of thought.

Course 2: China’s First Empires and the Rise of Buddhism

Learn about the Qin and Han dynasties, and how Buddhism and ideas of self-realization influenced the medieval period.

Explore the reunification of China under the Tang with a focus on aristocratic culture — from poetry to calligraphy to literature.

Explore China’s imperial period, with a focus on the Song dynasty and the role of the exam system in government.

Course 5: Global China: From the Mongols to the Ming

Explore the impact of the conquest dynasties and the world of the Ming.

Start your review of History of China: Bronze Age to the Last Dynasties