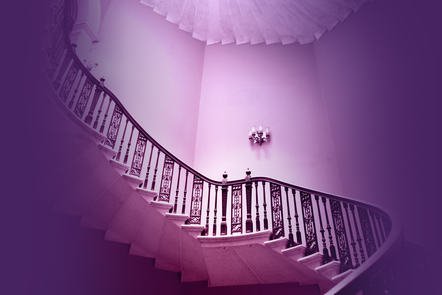 Broaden your understanding of modern diplomacy with diplomats and other experts

This course, developed by the Diplomatic Academy of the UK Foreign & Commonwealth Office, offers a platform for a broad discussion about diplomacy.

Although the course is written from a British perspective, the aim is to start a global conversation. You will focus on the practice, theory and tradecraft of diplomacy, rather than foreign affairs and international policy.

The course is for all UK government staff working on international issues, in the UK and overseas and colleagues from other Diplomatic Academies and Ministries of Foreign Affairs worldwide. It will also be suitable for people working in thinktanks, academics and professionals in any sector whose work has a close relation to diplomacy, students in fields such as diplomatic studies, and anybody interested in the nature of a diplomatic career.

Start your review of Diplomacy in the 21st Century