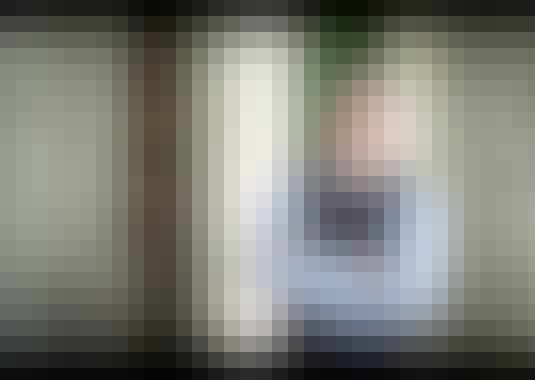 Go to class
A Best Course of All Time
Though the Constitution is widely credited for the success of the United States’ republican democracy, people often disagree about how it should be interpreted. What does the Constitution mean? What does it require, and what does it forbid? In this course, we will examine competing theories of, and approaches to, constitutional interpretation.

Through lectures, Supreme Court cases, readings, quizzes and discussions, this course will give you a better understanding of the most critical questions related to the American Constitution (including the Bill of Rights).

Start your review of Constitutional Interpretation