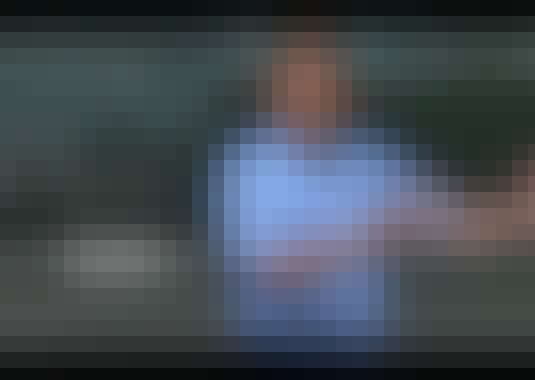 In this quantum physics course you will learn the basic concepts of scattering – phase-shifts, time delays, Levinson's theorem, and resonances – in the simple context of one-dimensional problems. We discuss barrier penetration and the Ramsauer-Townsend effect. We then turn to the study of angular momentum and the motion of particles in three-dimensional central potentials. We learn about the radial equation and study the case of the hydrogen atom in detail.

This is the final course in a series which includes:

The series is based on MIT 8.04: Quantum Mechanics I. At MIT, 8.04 is the first of a three-course sequence in Quantum Mechanics, a cornerstone in the education of physics majors that prepares them for advanced and specialized studies in any field related to quantum physics. This online course follows the on-campus version and will be equally rigorous.

After completing the 8.04x series, you will be ready to tackle the Mastering Quantum Mechanics course series on edX, 8.05x.

5.0 rating, based on 11 Class Central reviews