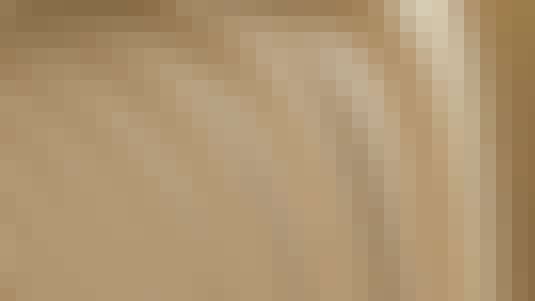 Crystal structures, the Bloch theorem that simplifies quantum mechanics in crystals, and other useful concepts for understanding semiconductor devices, such as density of states, effective mass, quantum confinement in nanostructures, and important example problems like optical absorption in semiconductors, a key process behind all optoelectronics.

How to understand and calculate tunneling current. The transfer matrix technique, a very simple and effective technique for calculating quantum mechanical waves and states.

Representing light quantum mechanically, including the concept of photons, and introducing the ideas of annihilation and creation operators.

Interaction of different kinds of particles

Describing interactions and processes using annihilation and creation operators for fermions and bosons, including the important examples of stimulated and spontaneous emission that correctly explain all light emitters, from lasers to light bulbs.

Mixed states and the density matrix

Introducing the idea of mixed states to describe how quantum mechanical systems interact with the rest of the complex world around us, and the notation and use of the density matrix to describe and manipulate these.

Introducing the no-cloning theorem, quantum cryptography, quantum entanglement and the basic ideas of quantum computing and teleportation, and returning to the idea of measurement in quantum mechanics, including the surprising results of Bell’s inequalities.

A brief introduction to some of the different approaches to the difficult problem of understanding what quantum mechanics really means!

Start your review of Quantum Mechanics for Scientists and Engineers 2