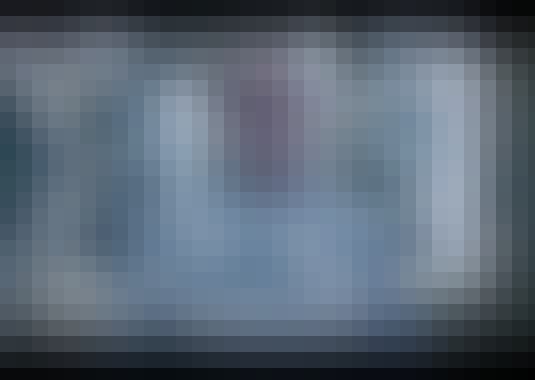 This course introduces the fundamentals of the field of sparse representations, starting with its theoretical concepts, and systematically presenting its key achievements. We will touch on theory and numerical algorithms.

Modeling data is the way we - scientists - believe that information should be explained and handled. Indeed, models play a central role in practically every task in signal and image processing. Sparse representation theory puts forward an emerging, highly effective, and universal such model. Its core idea is the description of the data as a linear combination of few building blocks - atoms - taken from a pre-defined dictionary of such fundamental elements.

A series of theoretical problems arise in deploying this seemingly simple model to data sources, leading to fascinating new results in linear algebra, approximation theory, optimization, and machine learning. In this course you will learn of these achievements, which serve as the foundations for a revolution that took place in signal and image processing in recent years.

This program is composed from two separate parts:

2.Part 2: Sparse Representations in Image Processing: From Theory to Practice.

While we recommend taking both courses, each of them can be taken independently of the other. The duration of each course is five weeks, and each part includes: (i) knowledge-check questions and discussions, (ii) series of quizzes, and (iii) Matlab programming projects. Each course will be graded separately, using the average grades of the questions/discussions [K] quizzes [Q], and projects [P], by Final-Grade = 0.1K + 0.5Q + 0.4P.

The following includes more details of the topics we will cover in the first course:

Start your review of Sparse Representations in Signal and Image Processing: Fundamentals