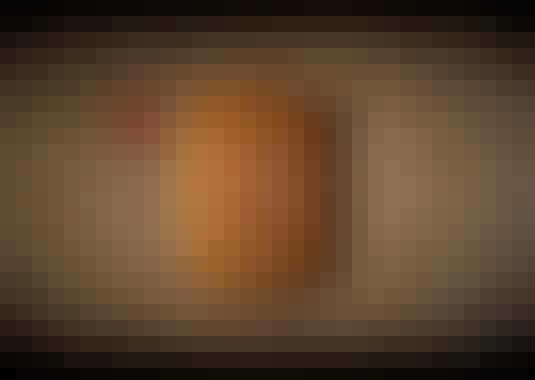 In this history course, you will learn about the diversity and multilingualism that existed in Egypt, and how it had a bearing on the history of the country and its people.

Through the introduction of new languages, Egyptians learned to interact with scripts, cultures and peoples.

The plurality of languages and writing that Egypt witnessed along its history, gave rise to one of the most cosmopolitan melting pots in the ancient world. And although the peak of Egyptian multilingualism was in the Ptolemaic period [323-30 BCE], the country witnessed, in the pre-Ptolemaic period, the appearance of different foreign languages in official and public spheres.

3.8 rating, based on 4 Class Central reviews