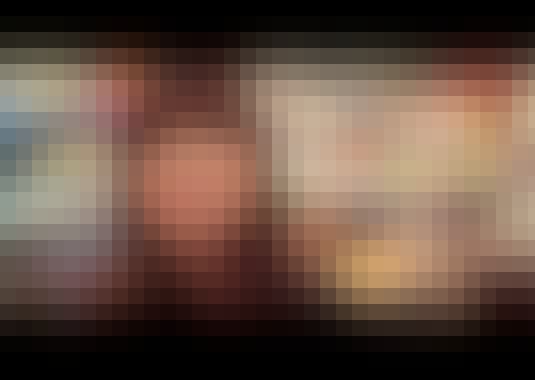 Go to class
A Best Course of All Time

We will explore the psychology of our everyday thinking: why people believe weird things, how we form and change our opinions, why our expectations skew our judgments, and how we can make better decisions. We'll discuss and debate topics such as placebos, the paranormal, medicine, miracles, and more.

You will use the scientific method to evaluate claims, make sense of evidence, and understand why we so often make irrational choices. You will begin to rely on slow, effortful, deliberative, analytic, and logical thinking rather than fast, automatic, instinctive, emotional, and stereotypical thinking.

Start your review of The Science of Everyday Thinking