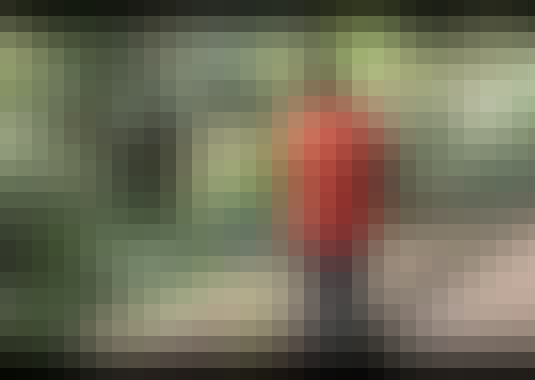 This free online course explores how life on earth has been shaped by five mass extinction events in the distant past. At present, biodiversity is facing a crisis, with the prospect of a sixth extinction event today.

Explore the five mass extinctions of the past

Each week there are discussions with scientists about how their research informs us about the biodiversity of our planet including the very first life forms; fish and tetrapod diversification; the radiation of reptiles and dinosaurs; and the rise of mammals.

We focus on the five previous mass extinction events that have shaped the biodiversity of our planet. The fossil record reveals evidence of species that went extinct during these mass extinctions and the new opportunities created for the surviving biota to diversify.

The threat of a “sixth extinction” today

Turning to the present and the anthropocene period, we look at how human behaviour is now beginning to impact the Earth’s ecosystems.

We consider the threat of the so-called ‘sixth extinction’, finding out how our actions are reducing biodiversity and threatening the survival of many species.

Learn with one of the world’s leading paleontologists

‘Extinctions: Past and Present’ is created by the University of Cape Town, and filmed on location at South Africa’s Iziko Museum, West Coast Fossil Park, Kirstenbosch National Botanical Gardens, and the Table Mountain National Park.

You will learn with Professor Anusuya Chinsamy-Turan – an acclaimed paleobiologist, author of a range of academic and children’s books on fossils, and former South African Woman of the Year. In 2013 she was awarded The World Academy of Science’s Sub-Saharan Prize for the Public Understanding and Popularization of Science.

The course is suitable for anyone with an interest in science or environmental issues. No previous experience is required. While scientific names are used, to for example identify extinct life forms, knowing these is not required to follow the course. We do offer glossaries and explain terms as we go along so you will be able to follow the themes of the course.

4.8 rating at FutureLearn based on 282 ratings

Start your review of Extinctions: Past and Present