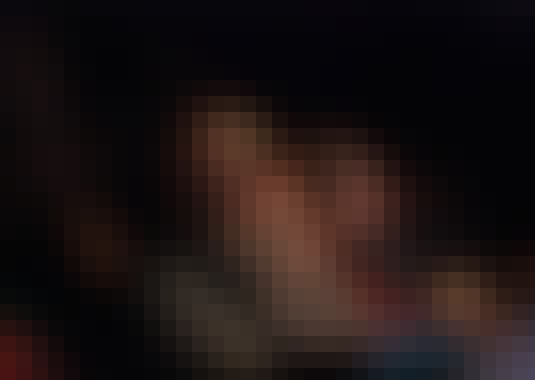 Get an introduction to how the UK film business works

With over 800 films a year being released, the choice for cinema goers is massive and ever-changing. How do we, as members of the film audience, find out about films? What methods are available to film distributors to attract our attention to specific films in the digital age? In such a crowded marketplace, how do films find their audiences?

Through this online course, you’ll discover the ways in which films make their way to cinemas and beyond through the film distribution process. You’ll find out how film distributors play a pivotal role in connecting films with audiences.

This course is aimed at anyone interested in the world of film and film distribution, but may be of particular interest to students and teachers of media and film studies.

Start your review of Film Distribution: Connecting Films with Audiences