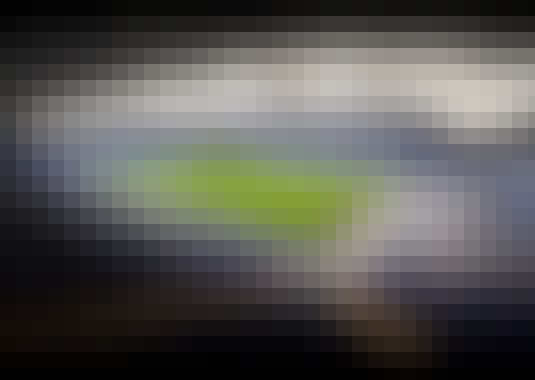 Examine the roots of football and its rise to modern prominance.

This course will explore the history and culture of football, with a focus on the World Cup and on Leicester City Football Club.

We’ll explore the origins of football, from early clubs to professional leagues and European competition; the role of media and formation of the Premier League; the World Cup from origins to Russia 2018; and how LCFC became unlikely Premier League Champions.

The University of Leicester and De Montfort University have joined Leicester City Football Club to give a unique insight into the history and sociology of the sport, and the inside story of a premier league club.

This course is designed for anyone interested in football and its background, its place in world culture and media, in the Football World Cup, and in LCFC and its effect on the city of Leicester and in the wider world.

Just an interest in the beautiful game.

Start your review of English Football: a Social History