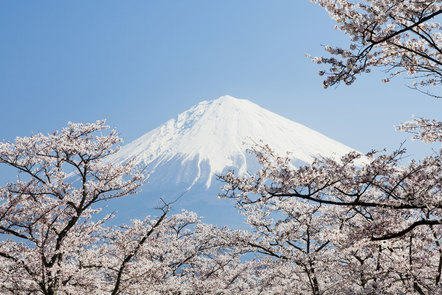 Thanks to the impact of ‘globalisation’ people in the West are growing more and more interested in voices from East Asian culture. But familiarity with Western philosophy doesn’t always mean an accurate understanding of its Asian counterpart.

So what does the “Asian counterpart” of Western philosophy actually refer to? Confucianism? Daoism? Different schools of Buddhism like Theravada Buddhism or Mahayana Buddhism? And how do we understand each of them? This course will help you answer some of these questions.

Get an easy introduction to East Asian philosophy

Although English material on Asian perspectives can be easily found in the West, readers are often immediately frustrated by difficult terminology borrowed from classical Chinese/Sanskrit, along with the lack of explicit argument. So - is there any shortcut for accessing Asian philosophy without the burden of studying sinology or Indology? The answer is: yes. Contemporary Japanese philosophy offers such a shortcut.

Compared with Chinese philosophy, Japanese philosophical texts are more analytically organised, allowing for them to be more easily interpreted in terms of Anglophone philosophy.

In fact contemporary Japanese philosophers like Nishida Kitarō, Kuki Shuzō and Wastuji Tetsurō systematically introduced Western philosophical terminologies into their own theoretical work, so their works are more readable for a Western audience than classical Asian texts like The Book of Change.

This course is designed to help a largely Western audience explore philosophical problems through a Japanese lens, without needing to know Japanese or any Japanese philosophers. Throughout the course you’ll will become acquainted with the Japanese way of doing philosophy and you’ll unpack Asian ways of thinking.

Many of the philosophical problems addressed in this course are actually widely discussed in the Western tradition of philosophy, so a basic sense of what Western philosophy is can be useful as these are problems that are often re-introduced in the context of Japanese culture.

In addition, this course will also offer you a chance to re-evaluate your own philosophical assumptions by comparing them with their Japanese counterparts. Using these comparisons you’ll widen your own theoretical horizon when considering fundamental problems in philosophy.

Get an insight into Asian Culture

Key things you’ll do on the course:

Join us now on an intellectual adventure into Japanese philosophy.

1.0 rating, based on 1 Class Central review