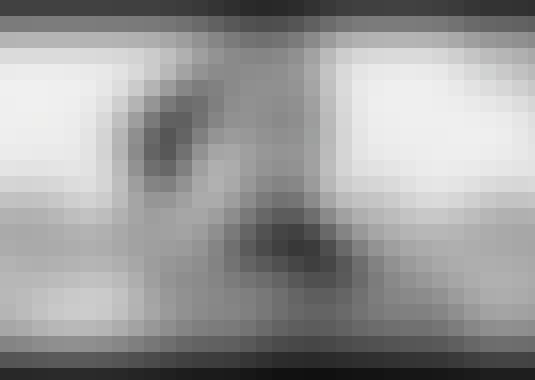 25 April 2015 marked the Centenary of the Gallipoli Landings.

The Gallipoli Campaign was Australia and New Zealand’s first major military engagement of World War 1. The Anzacs went on to fight in Palestine, Egypt and the Western Front and suffered one of the highest casualty rates of any allied army.

Often confronting, always challenging, this course involves a critical examination of a conflict that changed the world.

This free online course is part of the 100 Stories Project at Monash University, commemorating the Anzac centenary and exploring the cost of war. The course will coincide with ANZAC Day on 25th April, and suggests new and more inclusive ways of remembering.

Go on a journey across the battlefields of Gallipoli and the Western Front on which the war was fought and into the homes of the ordinary people who suffered it.

The 100 stories distil the experience of the Great War. Amongst the cast of the 100 stories are not just soldiers, sailors, airmen and nurses, but parents who lost their sons, wives who struggled with shell-shocked husbands, children who never knew their fathers. The themes these stories explore - grief and suffering, hope, anguish and loss - are universal. They are told in a language everyone can understand and are based on archives only just opened to historians.

Hear from leading historians in the field, and together debate the meanings of the stories.

Each week we’ll examine a different topic, including the physical and psychological wounds of war - shell shock, disability and trauma; women’s mobilisation both at home and in the field; and what we’ve called ‘the other Anzac’: indigenous soldiers too often ignored in our history. We’ll examine grief and mourning; protest and repatriation, the politics of war and its intensely personal dimensions.

Learn how to research your own stories.

We’ll introduce you to the new digital archives that are changing the way we remember the War, and explain how to use them.

By the end of this course, you’ll have a better understanding of one of the greatest catastrophes of the 20th Century, and the skills to embark on independent research of your own.

This course is part of a series designed to commemorate the War.

You can find out more about this course in Bruce Scates’s post for the FutureLearn blog: “The battles don’t end when the guns stop firing: three forgotten stories to mark Anzac Day.”

This course is for anyone with an interest in history. No prior knowledge beyond a general knowledge of the events of World War 1 is required or expected.

4.2 rating, based on 13 Class Central reviews

Start your review of World War 1: A History in 100 Stories