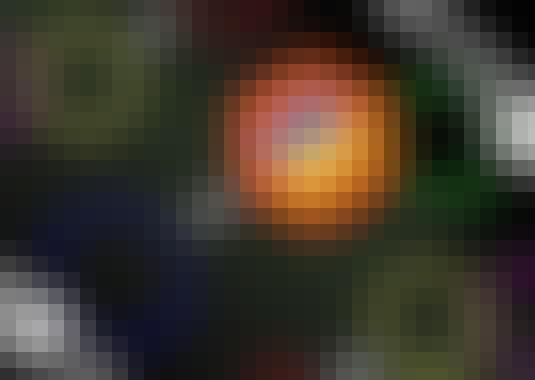 This class provides an introduction to the Python programming language and the iPython notebook. This is the third course in the Genomic Big Data Science Specialization from Johns Hopkins University.

Start your review of Python for Genomic Data Science