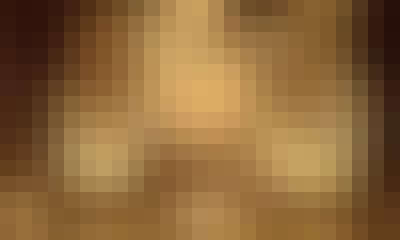 Welcome to the Course
-This module includes a discussion thread to introduce yourself, and suggested readings and resources.

The Pharaoh and Kingship

The Pyramids and the Sphinx

Start your review of Introduction to Ancient Egypt and Its Civilization