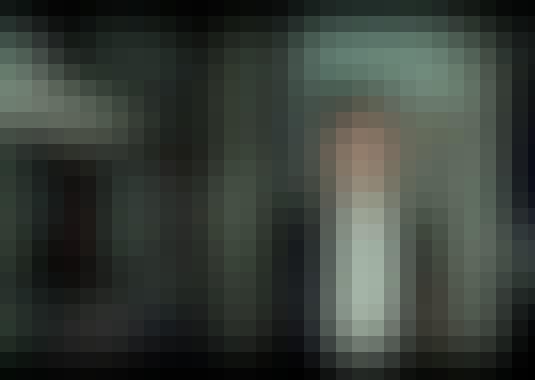 [What’s new]The Educators/Hosts will facilitate this course for about three times a year. Our next facilitation period is 24 Jan - 18 Feb, 2022. We look forward to your active participation!

Books have played a major role in the formation of Japan’s culture, particularly those brought from China. On this course we’ll examine how big an impact these books have had, as well as looking at how books and religion are connected in Japan and East Asia, and the history of publishing in Japan.

Through the course you’ll discover more about the different types of Chinese books, their characteristics and their history. We’ll also look at books with strong Chinese influences and examine the culture of the area of the world that use the Chinese writing system.

Learn about the development of Japanese culture

We’ll then look at how these books made their way to Japan and how Chinese culture influenced Japanese culture. In particular we’ll focus on the Analects of Confucius and how the book has been received in Japan - from its introduction in the 3rd Century to how it’s considered today.

In addition we’ll look at books on Chinese studies from medieval to early modern Japan, how books from China and Korea were studied and disseminated and how the process created new types of book like commentaries and revised editions.

Explore the connection between books and religion in East Asia

You’ll also learn about the connections between publishing and religion - examining the influence of Zen Buddhism on Japanese culture.

※このコースは日本語版もございます。
The Japanese version of this course is available.

There are no special requirements for this course, but an interest in East Asian culture or history might be useful.

Start your review of Sino-Japanese Interactions Through Rare Books