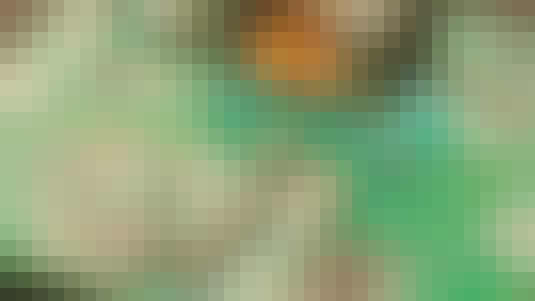 This course can also be taken for academic credit as ECEA 5703, part of CU Boulder’s Master of Science in Electrical Engineering degree.

This course covers the analysis and design of magnetic components, including inductors and transformers, used in power electronic converters. The course starts with an introduction to physical principles behind inductors and transformers, including the concepts of inductance, core material saturation, airgap and energy storage in inductors, reluctance and magnetic circuit modeling, transformer equivalent circuits, magnetizing and leakage inductance. Multi-winding transformer models are also developed, including inductance matrix representation, for series and parallel structures. Modeling of losses in magnetic components covers core and winding losses, including skin and proximity effects. Finally, a complete procedure is developed for design optimization of inductors in switched-mode power converters.

After completing this course, you will:
- Understand the fundamentals of magnetic components, including inductors and transformers
- Be able to analyze and model losses in magnetic components, and understand design trade-offs
- Know how to design and optimize inductors and transformers for switched-mode power converters
This course assumes prior completion of courses 1 and 2: Introduction to Power Electronics, and Converter Circuits.

Start your review of Magnetics for Power Electronic Converters