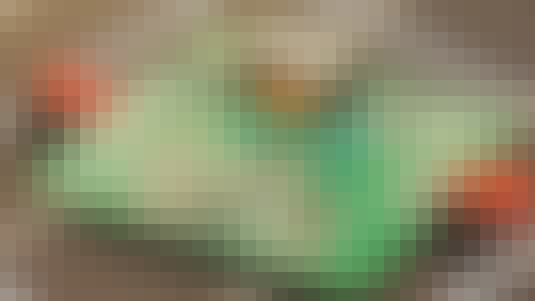 This course can also be taken for academic credit as ECEA 5701, part of CU Boulder’s Master of Science in Electrical Engineering degree.

This course introduces more advanced concepts of switched-mode converter circuits. Realization of the power semiconductors in inverters or in converters having bidirectional power flow is explained. Power diodes, power MOSFETs, and IGBTs are explained, along with the origins of their switching times. Equivalent circuit models are refined to include the effects of switching loss. The discontinuous conduction mode is described and analyzed. A number of well-known converter circuit topologies are explored, including those with transformer isolation.

The homework assignments include a boost converter and an H-bridge inverter used in a grid-interfaced solar inverter system, as well as transformer-isolated forward and flyback converters.

Completion of the first course Introduction to Power Electronics is the assumed prerequisite for this course.

Start your review of Converter Circuits