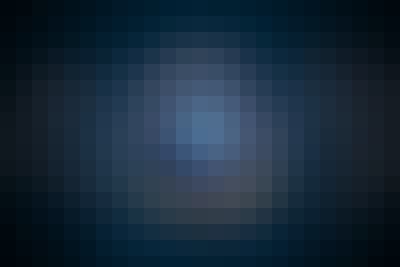 Examine the interactions between matter and mind

The relationship between matter and mind has been the focus of natural philosophy and science since ancient times.

This course will look at past, present and future explorations of matter and mind and the philosophical implications.

With the help of current scientific understanding, you’ll examine the complex interactions between matter and mind.

You’ll learn about consciousness as an emergent phenomenon and the alien nature of machine intelligence.

You’ll explore the possibility of qualia as characteristically human but cognitively insignificant phenomena.

This course is aimed at anyone who wants to know more about our current scientific and philosophical investigation of the relationship between matter and mind.

Start your review of Matter and Mind: A Philosophical Understanding