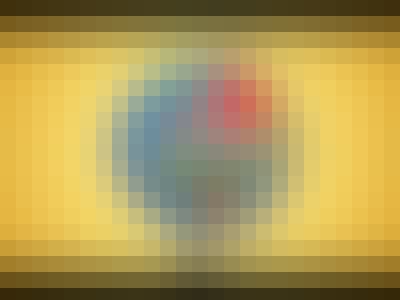 Learn the facts about why people migrate

Migration often makes headlines; it’s become a key issue of politicians worldwide. But what is the reality of migration? This course will introduce you to key challenges of irregular migration and asylum seeking worldwide. You’ll look at key cases from around the globe, including asylum seekers arriving in Europe via the Mediterranean and Syrian refugees in Turkey, Central American labour migration to the USA and the Rohingya refugee challenge in Southeast Asia.

This course is for anyone interested in learning about migration, you don’t need any past experience.

Start your review of Why Do People Migrate? Facts