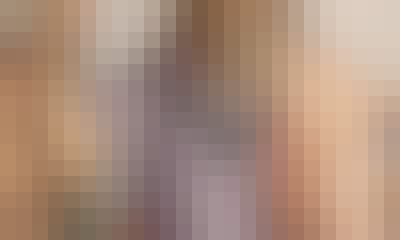 The Milesians & Heraclitus
-Thales, Anaximander, Anaximenes and Xenophanes seek the material principle of the cosmos, and arrive at a radical new conception of the gods. Heraclitus distills the essence of their “naturalism” in his riddling slogans.

Parmenides to Plato
-Parmenides poses a fundamental philosophical challenge to all naturalistic inquiry when he denies the intelligibility of change. Later naturalists (Empedocles, Anaxagoras, and Democritus) respond to his challenge. Plato’s portrait of Socrates raises questions about the nature of philosophy, its role in public life, and the relation between morality and religion.

Plato on Virtue, Teaching, & Justice
-What is virtue, and how can it be taught? What is teaching anyway, and how could we ever acquire knowledge? Socrates gives a geometry lesson purporting to show that learning is recollection. Why should we act justly? What’s in it for us? An elaborate analogy between a city and a human soul seeks to convince us that crime never pays, even if the criminal can escape detection.

Plato on Reality & Goodness
-The ultimate realities are intelligible Forms, while the world of our experience is only an image of that reality. Goodness is a fundamental feature of the world. Plato’s cosmology: the creation of the universe (complete with a world soul) and the principles of mathematical perfection that structure it at every level.

Start your review of Ancient Philosophy: Plato & His Predecessors