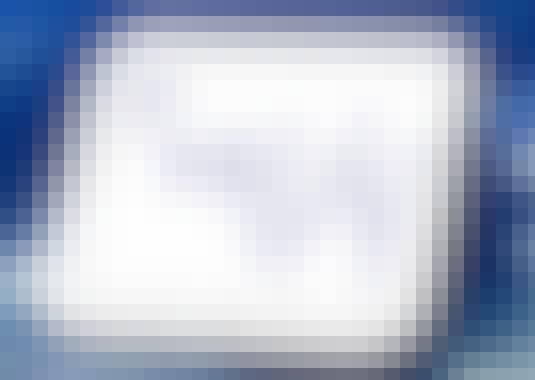 Many of us are "accidental" data analysts. We trained in the sciences, business, or engineering and then found ourselves confronted with data for which we have no formal analytic training. This course is designed for people with some technical competencies who would like more than a "cookbook" approach, but who still need to concentrate on the routine sorts of presentation and analysis that deepen the understanding of our professional topics.

In practical Time Series Analysis we look at data sets that represent sequential information, such as stock prices, annual rainfall, sunspot activity, the price of agricultural products, and more. We look at several mathematical models that might be used to describe the processes which generate these types of data. We also look at graphical representations that provide insights into our data. Finally, we also learn how to make forecasts that say intelligent things about what we might expect in the future.

Please take a few minutes to explore the course site. You will find video lectures with supporting written materials as well as quizzes to help emphasize important points. The language for the course is R, a free implementation of the S language. It is a professional environment and fairly easy to learn.

You can discuss material from the course with your fellow learners. Please take a moment to introduce yourself!

Time Series Analysis can take effort to learn- we have tried to present those ideas that are "mission critical" in a way where you understand enough of the math to fell satisfied while also being immediately productive. We hope you enjoy the class!