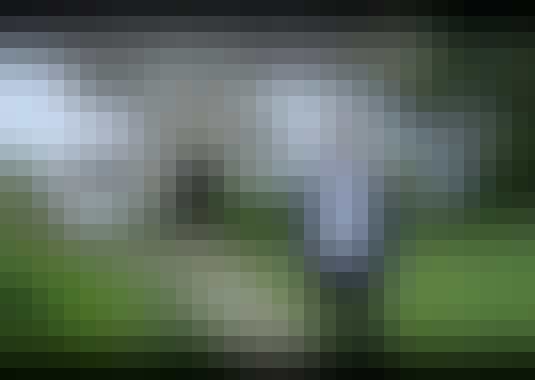 When you think of the Quakers, it might bring to mind porridge oats, or pacifism, or perhaps prison reform. But there is much much more to the Quakers than any of these things.

Through this course, we will be finding out about what lies at the heart of Quaker beginnings, who its main characters were, and how in a few weeks during the summer of 1652 the Quaker movement was formed in the north of England.

Explore exactly where the Quakers started

Almost from nothing, the Quakers were to become the most successful sect of the 1650s and 1% of the population of England were to become Quakers. It was a radical spirituality which appealed to thousands of people, hungry for new ways of thinking.

In this three week course, we will see how the events of 1652 unfolded and visit the key sites of Pendle Hill, Firbank Fell, and Swarthmoor Hall in the northwest of England. Each of these places marks a critical piece of the dramatic story of May and June 1652.

Learn about key figures in the Quaker movement

On Pendle Hill, George Fox, who will come to lead the movement, has a vision of a ‘great people to be gathered’. He finds and recruits hundreds preaching on Firbank Fell a few weeks later. And in Ulverston he meets Margaret Fell - who, convinced of the Quaker message, becomes a co-leader of the group and allows her home, Swarthmoor Hall, to become the headquarters of the new Quaker movement. Through this course you’ll meet and get to know the major figures who contributed to the Quaker movement.

Understand how the Quakers changed the face of England

Each week contains films, some accompanying readings of George Fox’s journal, a focus on a key text from the period to help us better understand the experience and message of early Quakerism, and some reflection exercises and quizzes.

Together, we will explore the beginnings of Quakerism and this critical piece of religious history of a group who gathered around a radical and outspoken spiritual message that was to change the face of 1650s England, and has since remained a distinctive part of the religious landscape.

By the end of the course, you will be able understand the beginnings of the Quaker movement and explain its key ideas and radical nature; and be able to reflect on the consequences of Quaker spirituality.

There are no special requirements to take this course, but an interest in religion or history or both, might be beneficial.

4.6 rating at FutureLearn based on 332 ratings

Start your review of Radical Spirituality: the Early History of the Quakers