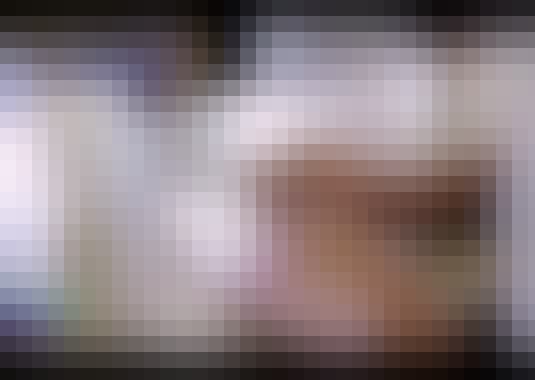 Discover the rituals and approaches that successful fiction writers use

You’ll consider the rituals of writing and keeping a journal; learn how to develop your ideas; reflect on your own writing and editing; hear writers talk about their approach to research; and start turning events into plot.

You’ll also have the opportunity to review the work of fellow writers and receive comments on your own, learning to read as a writer and respond to feedback.

This course is intended for those with an interest in starting to write fiction or improving their fiction writing, and does not require any previous experience of studying this subject.

Please be aware that participation in this course involves reviewing work posted by other learners. You may find some material used in these stories is of an adult nature (e.g. language, sex, violence) and although captured in context, may offend. Learners on this course are instructed to place warnings at the top of their work to indicate use of such content.

4.1 rating, based on 21 Class Central reviews

4.7 rating at FutureLearn based on 849 ratings