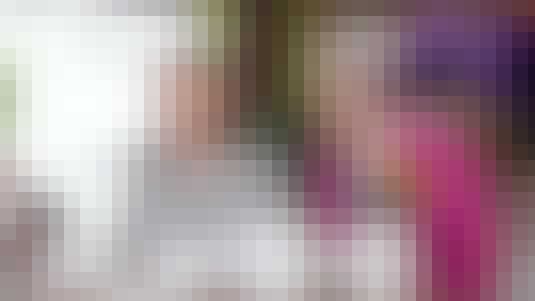 How do you feel about ageing?

What choices are you making to stay happy, healthy, socially-connected and active as you age?

During this five-week course, distinguished academics and physicians at Trinity College Dublin will present world-leading research in successful ageing, which may challenge many of the assumptions you have about growing old.

This course is relevant for adults who wish to acquire strategies for successful ageing. No previous experience or qualifications are required.

Start your review of Strategies for Successful Ageing