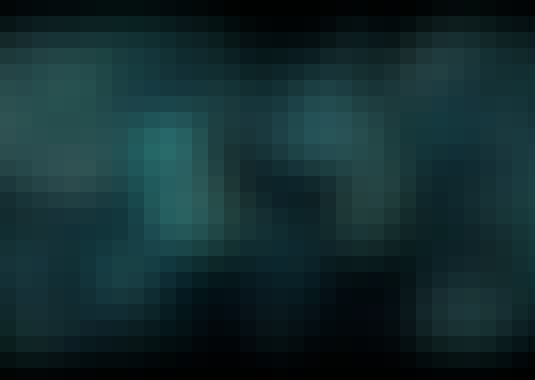 Today’s supercomputers are the most powerful calculating machines ever invented, capable of performing more than a thousand million million calculations every second. This gives scientists and engineers a powerful new tool to study the natural world – computer simulation.

This run of the course will be unfacilitated, meaning that the educators won’t be able to join the discussions themselves or respond to individual comments. However, the course still encourages a strong learning community focussed around debate and discussion - supporting other learners, sharing your own experience and knowledge, and listening to new perspectives.

Using supercomputers, we can now conduct virtual experiments that are impossible in the real world – from looking deep inside individual atoms, to studying the future climate of the earth and following the evolution of the entire universe from the big bang.

This free online course will introduce you to what supercomputers are, how they are used and how we can exploit their full computational potential to make scientific breakthroughs.

Over five weeks, we’ll look at:

This supercomputing course has been developed by the Partnership for Advanced Computing in Europe (PRACE) and the Edinburgh Parallel Computing Centre (EPCC) at The University of Edinburgh in collaboration with SURFsara from The Netherlands.

PRACE coordinates many of the largest supercomputers in Europe, so has world-leading experience of the benefits that supercomputing can bring.

EPCC is a PRACE partner, operates the UK national supercomputer ARCHER and has a long history of developing and delivering training.

This course is designed for anyone interested in leading-edge computing technology, supercomputers or the role that computer simulation takes in modern science and engineering.

All of the technical aspects will be covered at a conceptual level and there is no requirement to be able to write computer programs. However, anyone with existing programming experience will learn how programming modern supercomputers differs from programming a home PC.

4.7 rating at FutureLearn based on 24 ratings

Start your review of Supercomputing