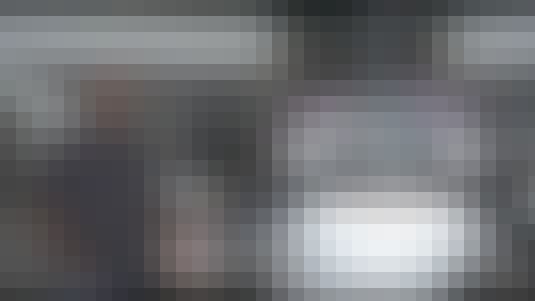 Start your review of Introduction to Airplane performance