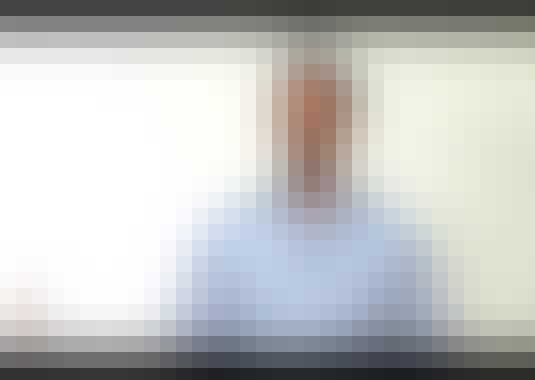 This course deals with novelty of offshore structures and their response behaviour under special loads. These loads include earthquake loads, ice loads, shock and impact loads, ringing and springing wave loads and loads caused by crticial sea states. The course also deals with advanced structural analyses methods including unsymmetric bending and estimate of shear centre. It also deals with analysis of curved beams, crane hooks, chain links and rings and marine risers under Vortex induced motion. Fire in one of the major hazard in offshore industry. Fire-resistant design is a mandatory requirement for members exposed to high fire hazards. This course will expose participants to fundamentals and explain the fire-resistant design concepts through a variety of examples. A full black-board teaching model, with illustrated examples and tutorials is followed with 24x7 active discussion forum to clarify doubts.

1. Introduction
This section of the course will deal with novelty of various offshore structures commissioned for oil and gas exploration, production, processing and storage etc. Response characteristics with respect to their novel geometric form will be discussed in detail. Third generation platforms, with recent updates in the research front will be highlighted. This module also presents details about the conventional environmental loads acting on offshore platforms along with the governing equations to estimate these forces. It explains in detail special loads namely: seismic loads, ice loads, shock and impact loads that act on offshore platforms; their estimates and methods of analyses are dealt in detail.  In addition, special events that arise due to formation of distinctly high sea waves, springing and ringing waves and their application to offshore compliant platforms with geometric optimization is also presented.

2. Advanced structural analyses
This section explains the necessity of advanced analyses tools to deal with offshore platforms under special loads. Detailed analytical model and derivation of governing equations of member under unsymmetric bending, curved beams etc are presented. Numeric examples on the above with shear center estimates are discussed to enhance learning skills of the viewer. In addition, it also deals with application of the advanced topics to chain links, closed rings, marine risers etc. Application studies, dealing with suppression systems of Vortex induced vibration is one example of novel application dealt in this module.

3. Fire resistance
In this module, objective of fire resistance, including characteristics of fire are discussed. Theory on fire damage and control, types of fire in offshore platforms, fire-resistance tests, fire ratings, behavior of structural members under fire are presented. Examples are chosen to explain the concept in a more simplified manner.

Further, it also contains tutorials, model question paper and key to them for enhancing self-learning