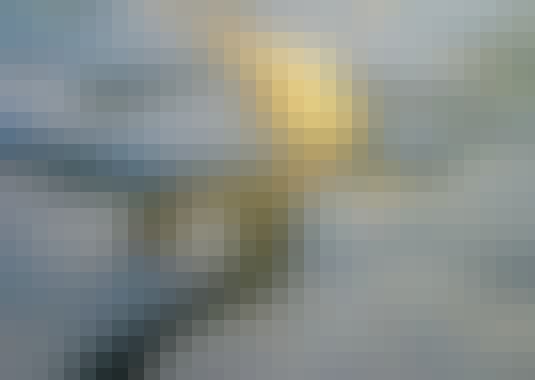 Explore the possible future of Earth

A tipping point occurs when there’s a shift in the state of a system towards a new equilibrium. We’re now facing tipping points in our climate system that could accelerate the dangerous effects of climate change. Natural systems will change, as will human systems. In future we could see the collapse of the West Antarctic Ice Sheet, dieback of the Amazon or droughts across the Sahel but also behavioural changes and regional warfare.

On this course you will explore the concept of tipping points from an interdisciplinary perspective, discovering their role in climate change and the future.

This course is for people with a basic knowledge of climate change science (to get an introduction join the course Climate Change: The Science).

Start your review of Tipping Points: Climate Change and Society